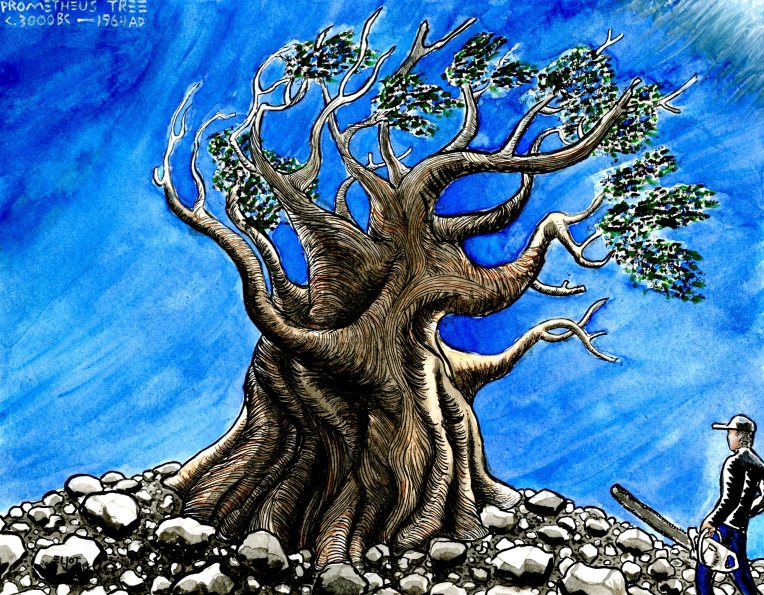 The Prometheus Tree was an ancient bristlecone pine that stood atop Wheeler Peak in central Nevada. It was obviously VERY old, but how old exactly was anybody’s guess.

A young scientist named Donald Currey wanted to prove its antiquity. With the help of the U.S. Forest Service, in 1964 he chopped down the Prometheus Tree and counted the rings. The tree was almost 5000 years old!

Currey had proven his point; he’d also killed the oldest standing tree on the face of the earth.

The final stand of Friedrich Nietzsche 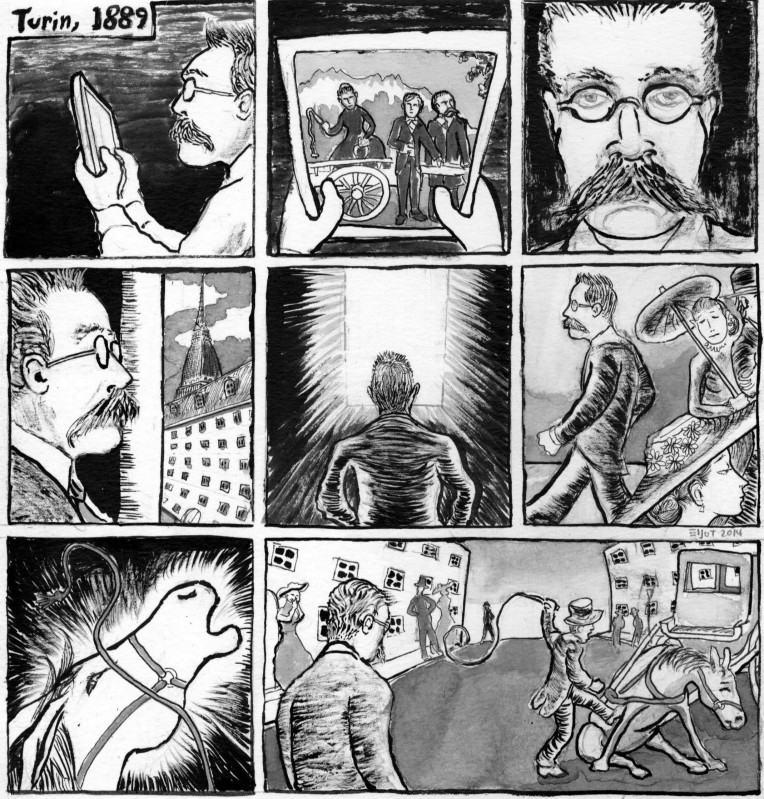 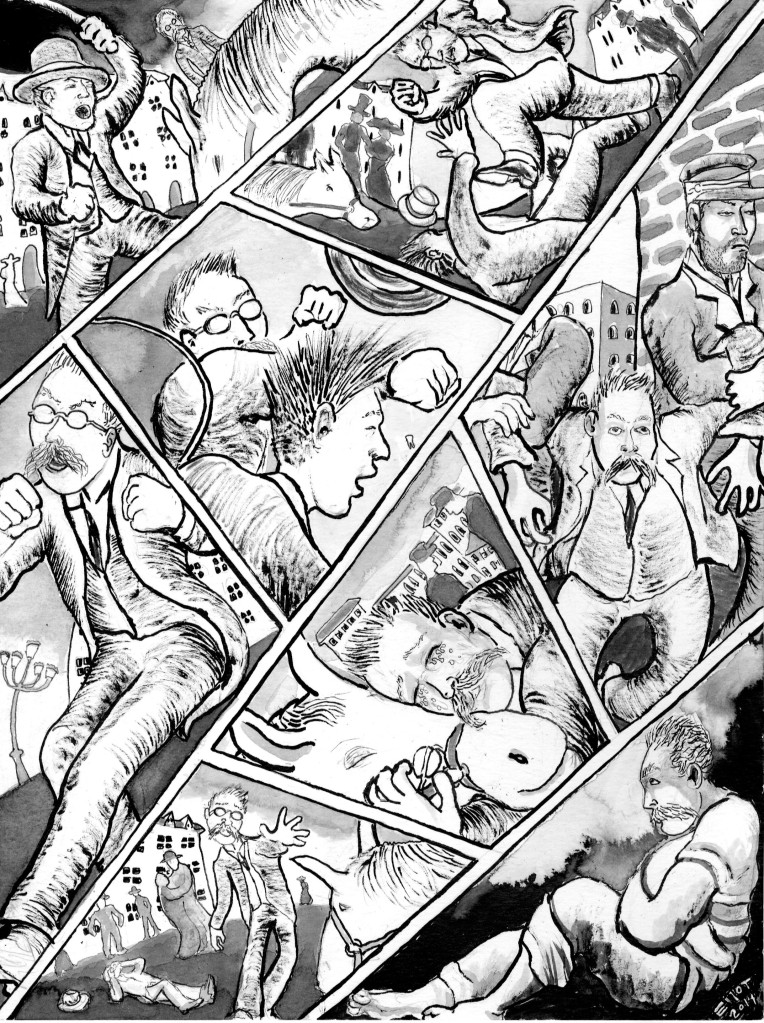